Any future has a history

we’ve been writing our story since 1919

On 17 November 2015, QENUS Medical AG was founded as a sister company of ULRICH AG. 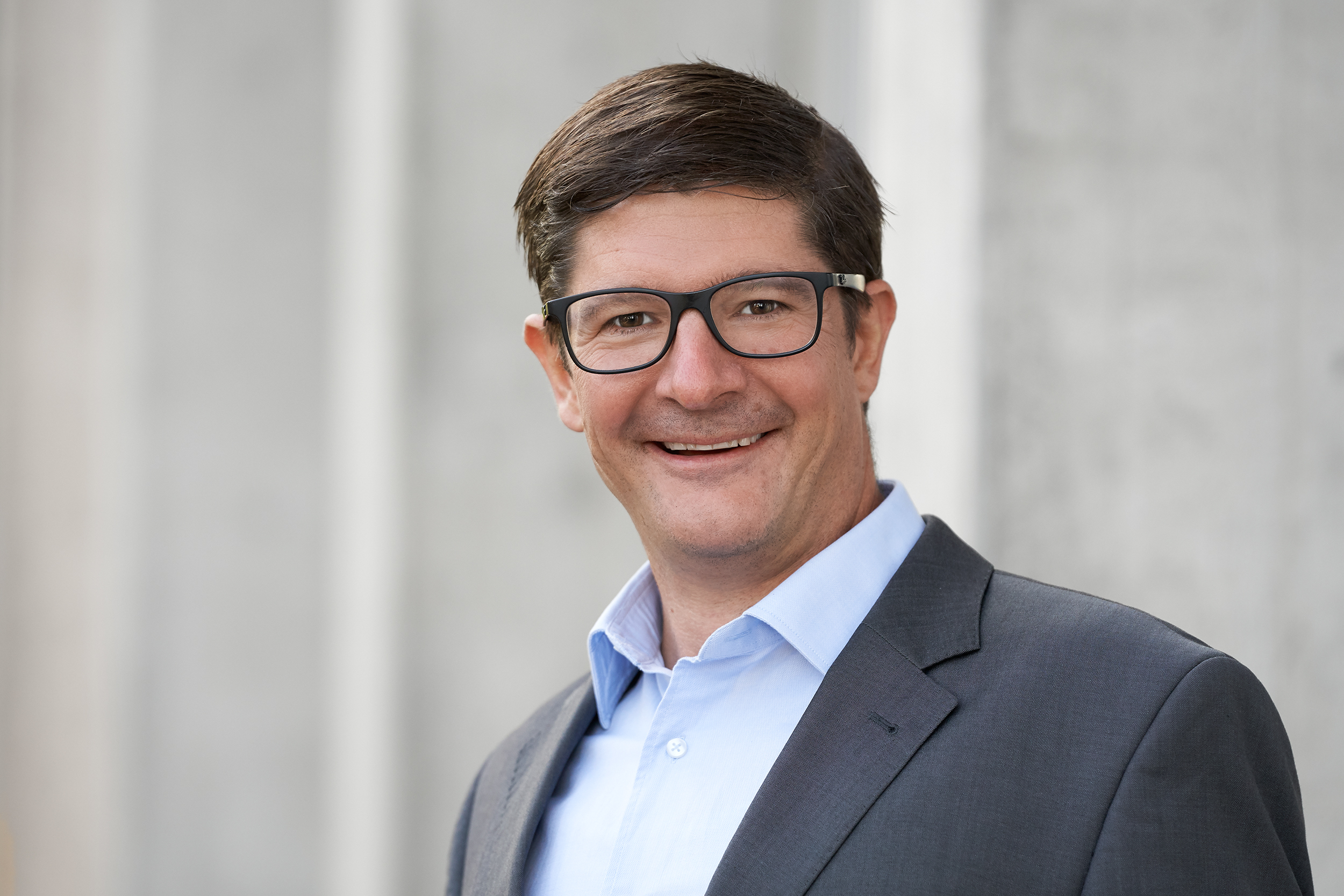 Martin J. Koller joined ULRICH AG on 1 October 2013. As part of the company’s sustainable succession planning, he took over the running of the company from Christoph H. Ulrich on 1 January 2015. Christoph H. Ulrich took a back seat and continues to advise the company as a Senior Consultant in a semi-retired role. Martin J. Koller graduated with a degree in mechanical engineering from ETH Zürich and with a qualification in business economy from the University of St. Gallen. After many years in numerous management positions in the machine industry, he now has all the necessary experience and qualifications to lead ULRICH AG into its next successful decades. 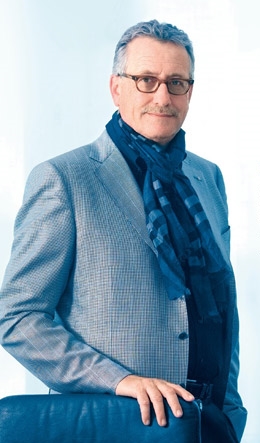 Christoph H. Ulrich, grandson of the company founder, joined the company in 1981 after studying and training in Switzerland and abroad; in 1989, he became the sole owner. Manufacturing and operational processes underwent major modernisation, new machines were bought and efficient electronic data processing systems installed. As it soon became clear that there was no room for expansion at its current site, the modern facility at 12 Mövenstrasse in the St. Gallen-Winkeln industrial zone was built in cooperation with four other companies, and purchased in 1992. With his extremely high level of professional competence and many visionary ideas, Christoph H. Ulrich helped ULRICH AG take another step forward and finally establish itself on the market as a leading provider of surgical instruments and related services. For example, as early on as in 1997, work began on developing a matrix code, a device to read it with and the associated traceability software. This was brought on by the strict surveillance of Creutzfeldt-Jakob disease (CJD), which needed to be carried out by hospitals from 1996. The KENUS matrix code that was subsequently developed, which is used with the KENUS instrument management system to allow clear, one-to-one traceability of every surgical instrument, was ahead of its time. With the new MDR, which comes into force on 25 May 2020, the unique coding of each and every medical device will be a regulatory requirement. 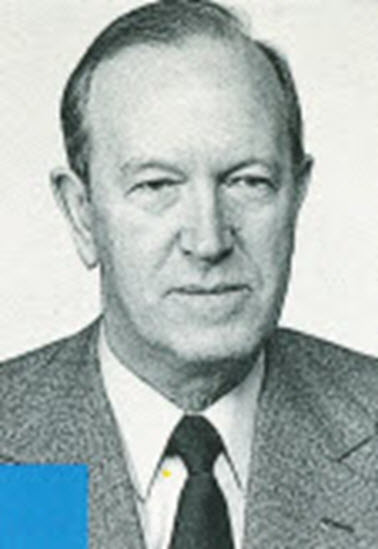 Hans Ulrich, son of the founder, began his professional training in Switzerland and abroad in 1933 and joined the company in 1938, which was changed into the limited partnership ULRICH & CO in 1950. Since the death of the founder at the start of 1952, he led the fast developing company as sole owner. Thanks to his technical talent and intensive connections with leading senior consultants in various medical disciplines in Switzerland and abroad, he was able to develop numerous new instruments and improve existing ones. With his patents and brand name ULRICHSwiss, he became known on the international stage and was able to cultivate valuable export relations. The in-house production was expanded and in 1956 a workshop was set up in southern Germany, and a network of reliable sub-suppliers was systematically built. The newly emerging surgical techniques required ever more new developments. Furthermore, it has always been our aim not only to design better instruments, but also to design aesthetically shaped, ergonomic instruments and market them. The constantly developing company was changed into the public limited company (Aktiengesellschaft) ULRICH AG in 1974. The base of loyal yet demanding customers within Switzerland grew; and new, important customers were also won outside of Switzerland. In order to meet these challenges, less profitable areas were done away with and the efforts and focus went more and more on the actual surgical instruments, to which the company owes its international reputation. 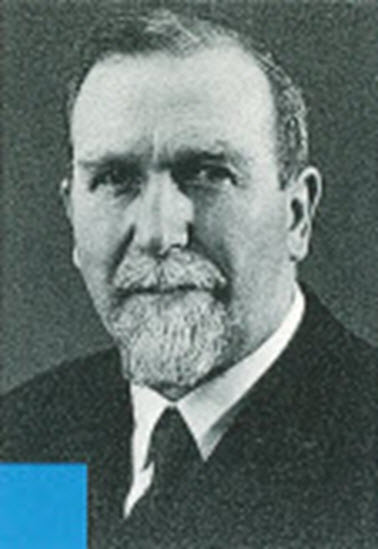 Richard Ulrich founded the company R. Ulrich in 1919 at 7 St. Georgenstrasse, St. Gallen and in the very same year moved to larger premises at 48 Rorschacherstrasse, St. Gallen. The purpose of the business was the manufacture and sale of surgical instruments, medical devices and other products for hospitals and doctors. These branches of the business still exist today, although the development, manufacture and sale of surgical instruments increasingly became the focus of activity. In 1946, the company headquarters were moved to 11 Bahnhofstrasse in the centre of town.

I agree Our site saves small pieces of text information (cookies) on your device in order to deliver better content and for statistical purposes. You can disable the usage of cookies by changing the settings of your browser. By browsing our website without changing the browser settings you grant us permission to store that information on your device.